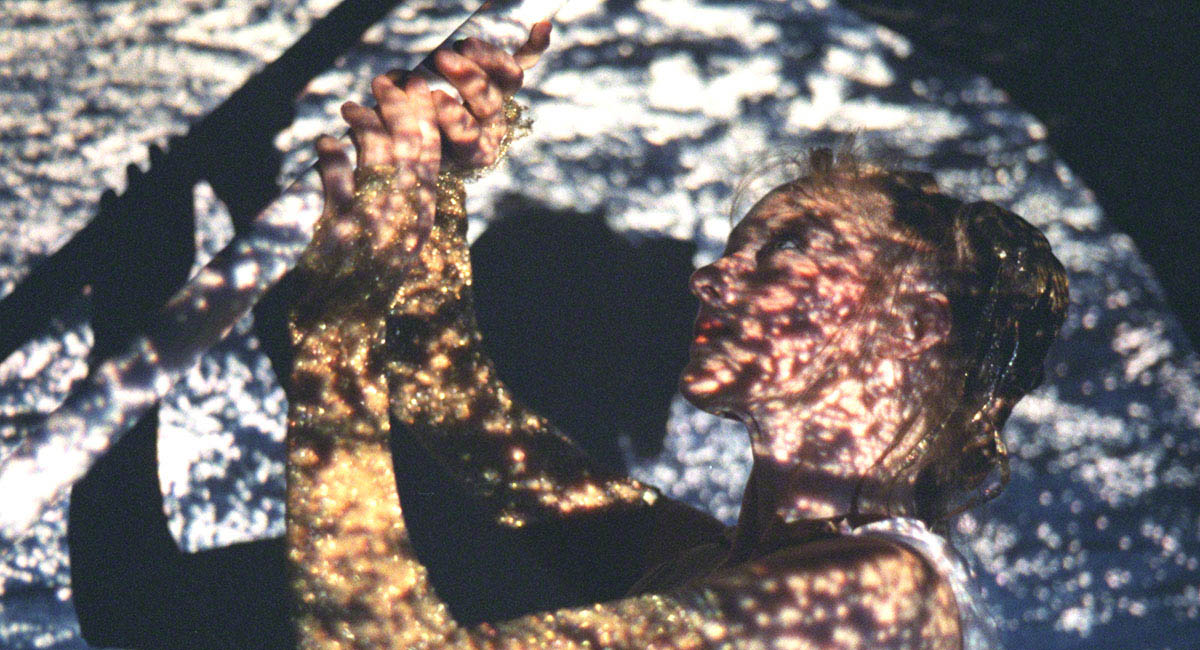 1977-80 University of London. Diploma in Dance and Theatre Arts.

1982 Began studying at the British School of T’ai-Chi Chuan in London and continued this study with various teachers in Hong Kong, mainland China and Taiwan between 1987-89.

1987 Was awarded an Arts Council training bursary to study T’ai-Chi Chuan and its relationship to dance.

1993-95 Studied at the Fellside Alexander School in Cumbria on a one year developmental course and subsequently went on to do the first year of a three year teacher training course in the Alexander technique.
Whilst attending the school, taught Movement Shiatsu and its relationship to the Alexander Technique as part of the teacher training programme.

1999 Awarded Scottish Arts Council Choreographic Development Award.
Performance Teetering on the Edge of Stillness an enquiry into the emergence of cellular life and death based on BodyMind Centering work.

2004 Attended and performed at ECITE conference in Greece with choreographer and director
Dieter Heitkamp from the Gotethe Insititute in Berlin.

2006 Began working on creating a dedicated space for Movement and The Healing Arts in East Lothian.

2008 Qualified in Pilates matwork with the Pilates Foundation UK

2010 Certificate of completion: Facilitators workshop in the presentation of the Planetary Dance run by Anna Halprin CA

2010 - present. Facilitated Planetary Dance events both at home and abroad.

2013 Teacher training with The Aquaviva Yoga School in Scaravelli Yoga

1982 - 1990 Trained at the British School of T’ai-Chi Chuan under the direction of John Kells
studying Yang style short and long forms, left and right plus Darlou and Energy work.

1984 - 1986 WuTan school of T’ai-Chi Chua , Scotland under the direction of Sifu Ian Cameron.
Wu style square and round forms.

1986 Received bursary from Scottish Arts Council to study T’ai-Chi Chuan and its
relationship to dance.

1990 - present Various forms of Chi Gung from visiting specialists including Zen Jing in both
the UK and USA.

Other Companies worked with: